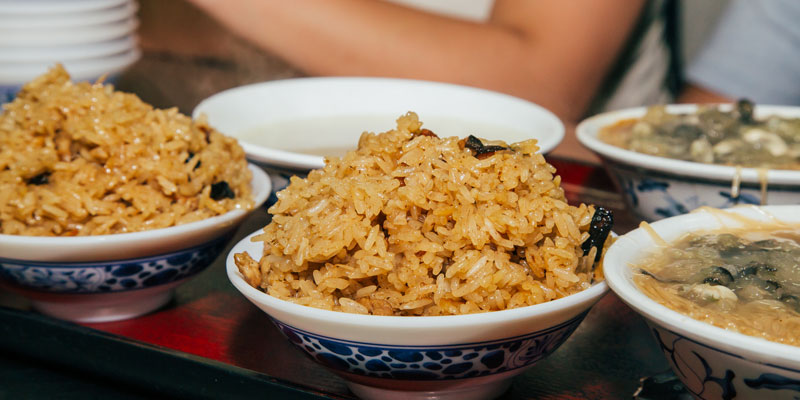 The Best Taipei Survival Guide brought to you by TourMeAway

Taipei at the first glance is not much different from all the other metropolitan cities, yet its food, culture, and friendly people have been calling for many to travel back here again and again. If it’s only your first time at this city, where should you start? Let TourMeAway lead you beyond stories and history, to the down-to-earth food stalls and hidden bars!

(Click HERE to open the full map on your Google Maps!)

Beef noodles has been the beloved delicacy by locals and travelers alike, so much to the point that Taipei city government started hosting “Beef Noodles Festival” with an annual competition for the title of The Most Delicious Beef Noodles. From tomato soup base, braised beef, to the traditional style, there are many options. Here are a few TMA favourites: 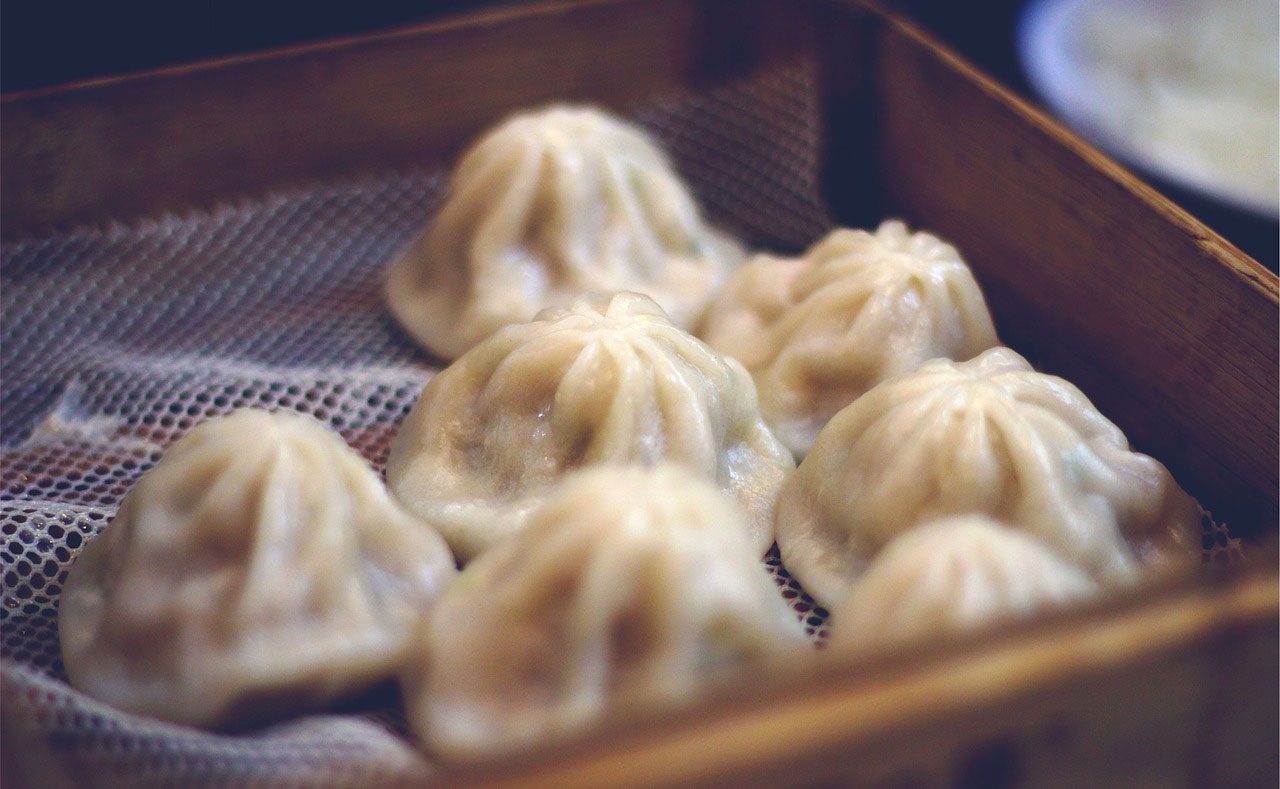 While Ding Tai Feng became a global success, you can possibly imagine that we locals love a good dumpling. Due to the limit of language, many different cuisines in Taiwan are all translated into dumplings. To cover them all, try the pumpy Xiaolongbao (小籠包）in a breakfast shop, try soup dumplings （湯包）with thin skin and soupy stuffings for lunch, and go for a home-made pot sticker （鍋貼）or dumplings （水餃）to fulfill your day! 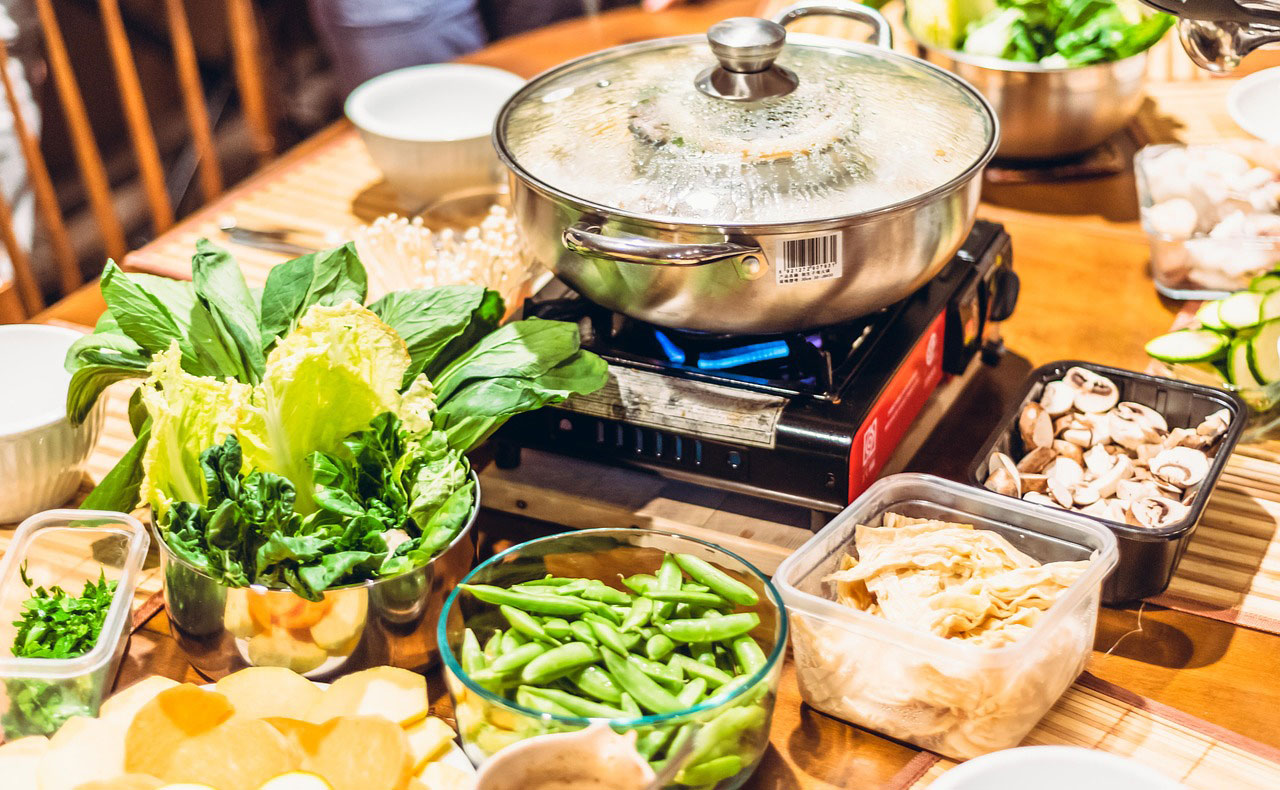 The food portion in Taiwan is not usually large, except for when everyone sits down at a hot pot restaurant. There are lots of all-you-can-eat hotpot restaurants or those that feature a home-recipe for the best Mala Hotpot （麻辣火鍋; spicy hotpot）around the city. Select the sides dishes you like from the long list of seafood, meat, or fish balls selection, and enjoy a steamy meal!

Want to explore Taipei’s night theme? Besides the option of TourMeAway’s Pub Crawl tour, you can also freely wander into the embrace of your type of alcohol easily. Since the ban of brewing was raised in the 70s, Taiwan has been booming with craft beer breweries and skillful mixologists. In the recent decade, Speakeasy bars have also become a trend in Taipei. Want to try the bar hidden behind a hair salon, or the one that needs a special code to enter past a tailor shop? Let TourMeAway show you the way. 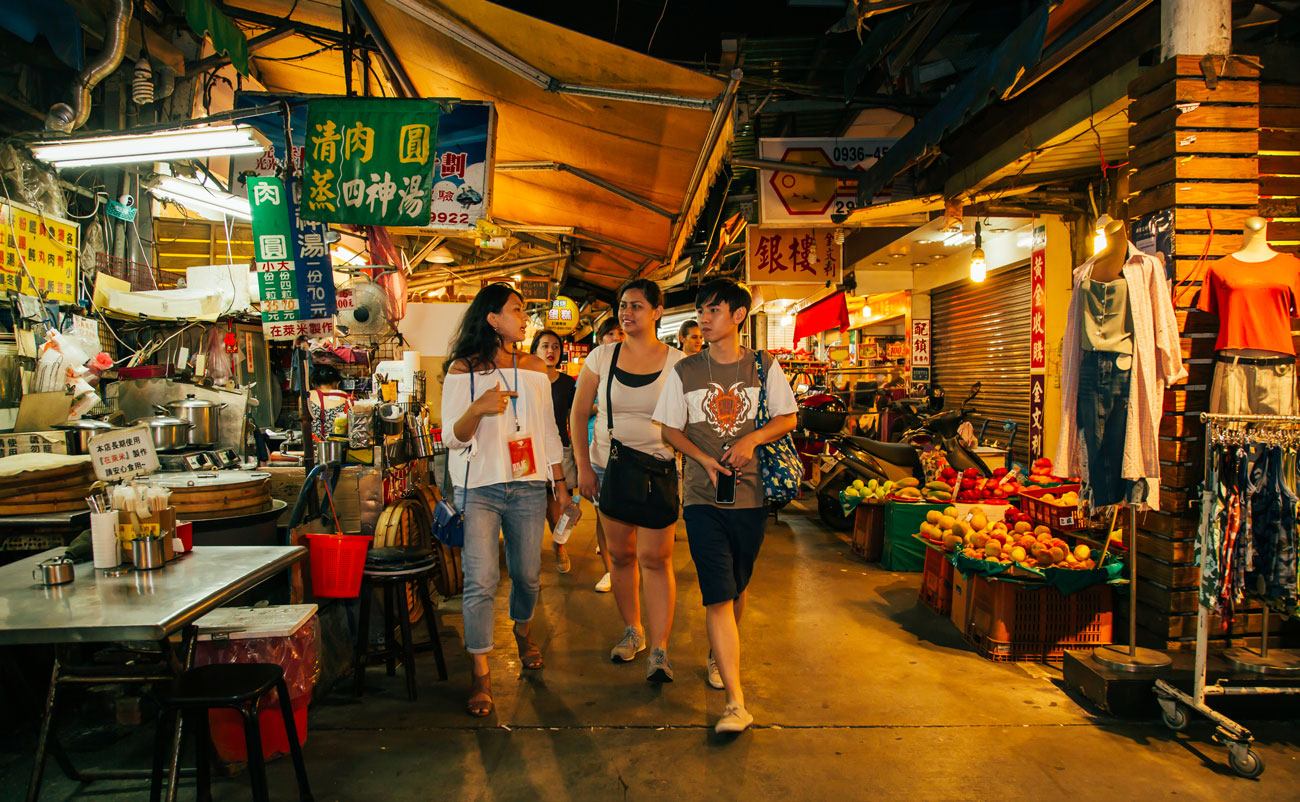 Night markets are a must-visit in Taiwan, but which one should one try? And what specific foods shall one experience? If you are a food adventurer, why not join TourMeAway’s Hunger Game tour? More night markets to explore include: 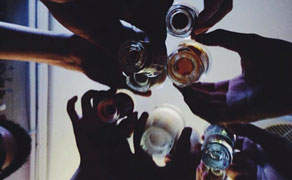 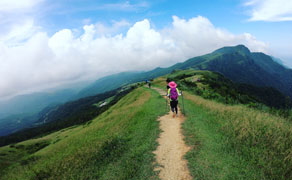 Hike to the Fairy Valley